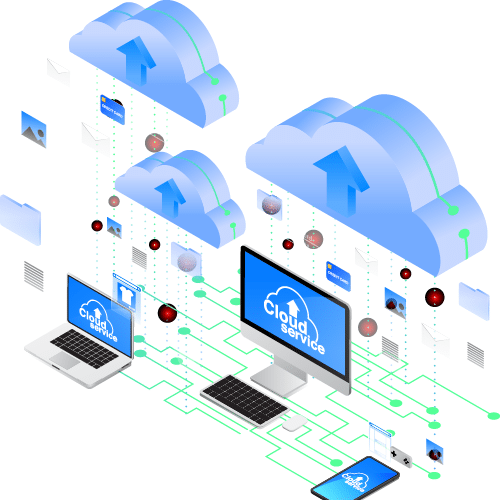 I recently bought a 4 bay synology NAS (DS416 Play). The main issue I had was off-site backups. It’s ok having 4 disks for resilience, but if my house burns down or gets burgled, I still lose everything.

So I started to think up ways of doing an offsite backup, without having to remember to do it or drive around with hard disks. I came up with the idea of putting a Raspberry Pi at a family members house with an external drive attached, and rsync’ing to it. If I do this in the middle of the night, then it won’t noticeably interfere with internet connections.

The main issue is that family members don’t have static IP’s (they are behind typical ISP routers with dynamic IP and NAT), and the synology makes an outbound connection to do the rsync. So I decided to use an intermediate server which I already have in the internet, and tunnel the rsync over a reverse SSH tunnel. Another stumbling block was synology trying to be too clever – initially I tried to set up a reverse tunnel on the NAS, but the HyperBackup software won’t let you back up to a local IP. For this reason I ended up with another Raspberry Pi next to the NAS, but I suppose you could use any device that’s always on. I could have cut out this second Raspberry Pi by going straight via the external box too, but I didn’t want to open the forwarded ports to the internet – using the second Pi, the forwarded port is only open to my LAN.

So the topology will end up looking like this:

Initially though, it’s best to set up this:

This lets you test that the rsync works, and also lets you do the initial sync (which might be a big one) on the LAN rather than uploading it to the internet over ADSL!

So, lets get started.

Install Raspbian on two Pi’s. Configure them to boot to console, not GUI (these will be headless).

Setting up the external storage

Set up the tunnel on the remote Pi

Set up the tunnel on the local Pi

That should be it. Test a backup – it shouldn’t be loads of data, as you already did the initial sync on the LAN and now it’s just doing diffs. Reboot both pi’s a couple of times and make sure that the NAS eventually (it takes a few minutes) realises that the backup servers are available again. If it doesn’t, figure out if there is a service which isn’t starting automatically or something on the pi’s – you need rsync and autossh to run on boot / if-up, and you need the disk to mount on boot too.

If they do, you should be able to take the remote Pi and the external disk (I’d use a powered one), to a friend / family members house and ask them nicely if you can leave it there. You just need two plug sockets and a router/switch port. It should auto-reestablish the connection back to the intermediate server and you’re away.

The nice thing about using Hyper Backup is that it will email you on successes or failures (though I turned successes off – it was getting annoying at 3am!)